The extinct volcano, Ağrı Dağı (Mount Ararat) at 5,165 meters is the highest peak in Turkey. It is the final cone in the chain of volcanoes which march across the bare savannah of the central Anatolian plain. Ağrı (Ararat) lies on... Read More 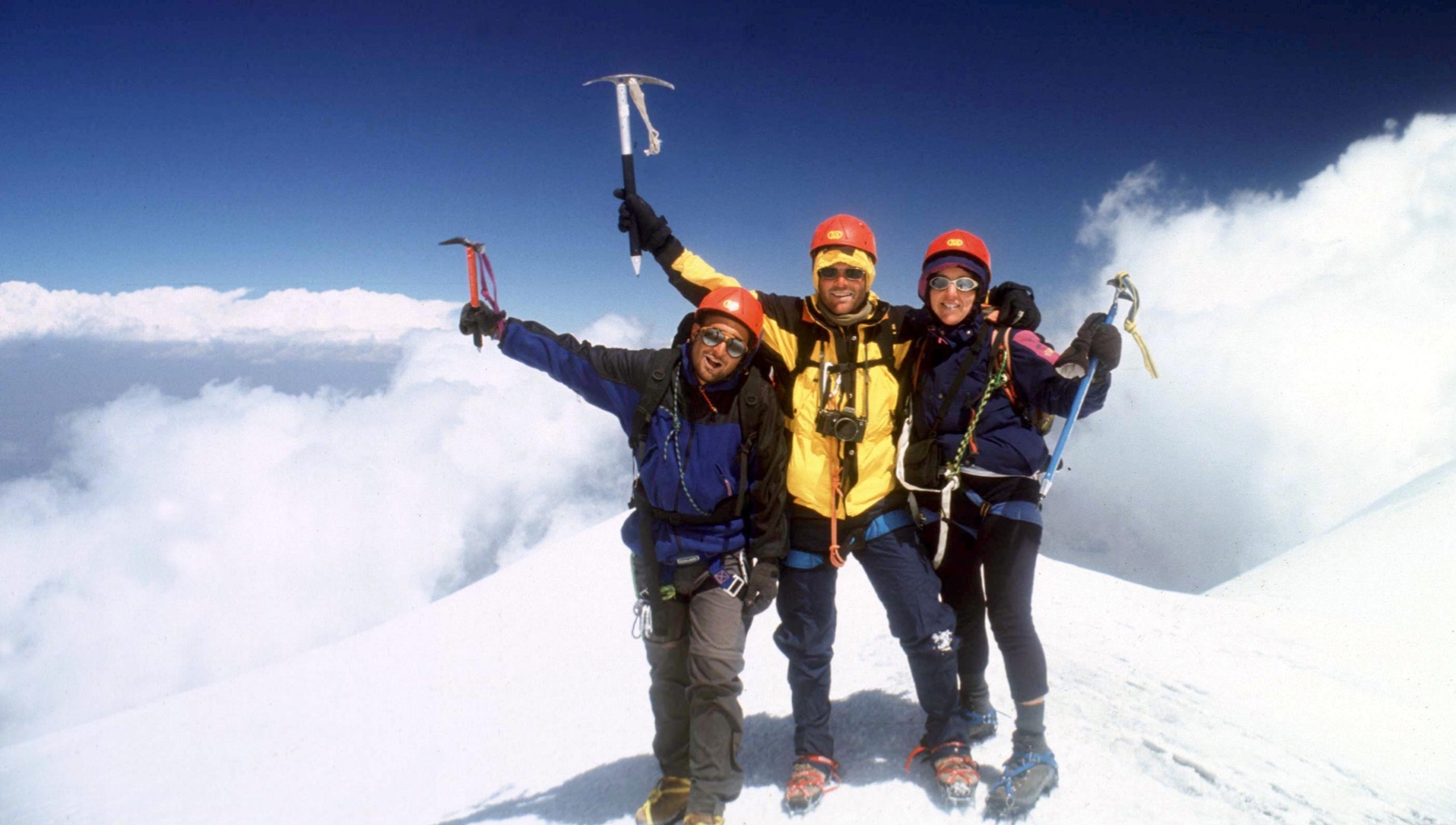 The extinct volcano, Ağrı Dağı (Mount Ararat) at 5,165 meters is the highest peak in Turkey. It is the final cone in the chain of volcanoes which march across the bare savannah of the central Anatolian plain. Ağrı (Ararat) lies only just within Turkey; 33 km from the Iranian border, which curves around the perimeter of its little brother, Küçük Ağrı, and a few kilometers south of the Armenian town of Yerevan. Rising out of the Mediterranean, the volcanic line includes Erciyes, Hasan, Süphan, and Nemrut Dağları; all are of basalt, with huge blocks sometimes strewn on the lower slopes, and andesite at higher altitude. But the cones themselves vary; Süphan, at 4,058 metres, miraging out of the surface of Lake Van, has a comparatively gentle gradient like Ağrı but with more intervening false summits. The wide crater shelters lakes, warm water mineral springs, and offers lush grazing to flocks for long seasons. Nemrut, whose eruption blocked the outlet of the Lake Van basin, raising the lake to its present level, also has a crater lake. In contrast, Ağrı is an almost perfect cone, with just a slight dent in the north-east side and a deeply eroded valley called Cehennem Deresi; “Valley of Hell”. The smooth cone of Ağrı was the focus of Urartu and Armenian civilisations and is the legendary resting place of Noah’s ark. The name Ararat was the Assyrian word for Urartu; Ağrı may derive from the Arabic Ahora, the name of a village and glacier on the north-west slopes. From the distance, Ağrı is a smooth cone of Christmas pudding topped by permanent snow which in winter spreads to smother the peak in sparkling white sauce. At most seasons the brandy is lit, and the peak gives off a plume of smoke, swirling into rings of cloud. On the approach, crossing the savannahs, are the currants in the pudding-blackened boulders and ash thrown off by past eruptions, the last in 1840.

The extinct volcano Ağri Dağı (Mount Ararat) is, at 5,165 metres, the highest peak in Turkey. It is the final cone in the chain of volcanoes which march across the bare savannah of the central Anatolian plain. The ascent follows the southern route spreading the climb over three days up and one day down. We will be using two campsites at 3200m and 4200 metres, and mules to carry supplies to the first camp. The trek starts from Eliköyü, an abandoned village in the foothills and sticks to a ridge for much of the way, thus avoiding the Ulker glacier which careers down the face into deep and jumbled gorges below. The path, though rocky, is clearly marked. Above 5000m are permanent ice fields, so crampons, ice axes and ropes are required. The summit is reached via a long ridge and is no more than a rounded hump marked by cairns.